See our COVID Safety Precautions: Our Commitment to you
Skip to content

Dorchester Optometry, formerly known as Dr. Tim Kiddie & Associates, underwent some significant changes in 2017. After 34 years of practice, Dr. Kiddie retired, and though we’re sad to see him go, we’re also excited about what the future will bring.

Dr. Kiddie’s long term associate Dr. Katherine Jones will continue to practice at Dorchester Optometry and is now joined by Dr. Kathryn Boult and Dr. Heather Sangster. Together, our optometrists will continue to provide our patients with the exceptional care they have come to expect. 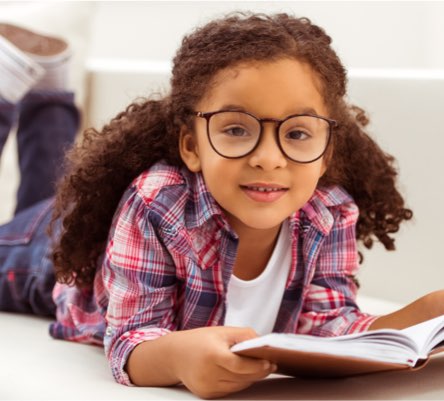 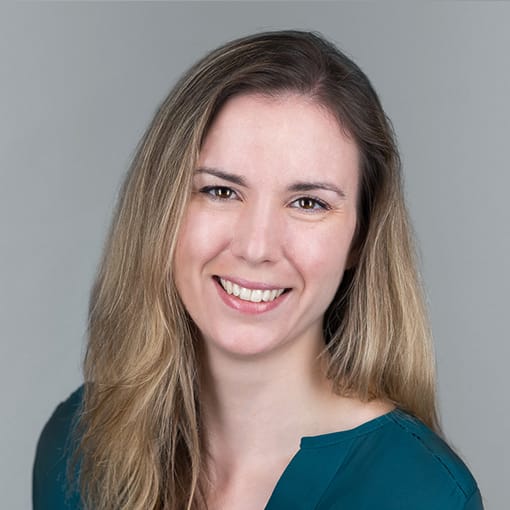 Dr. Jones earned both her Bachelor of Science degree (with honours) and her Doctor of Optometry degree concurrently from the University of Waterloo and the University of Waterloo School of Optometry and Vision Science in 2013. As part of her optometric training, she completed several clinical internships at a variety of specialty clinics within the school, as well as at private practices in Ontario. She also completed a clinical rotation at the Veteran’s Hospital in central Pennsylvania, where she focused on the management of ocular diseases.

Upon graduation from the University of Waterloo School of Optometry, Dr. Jones was awarded the Ontario Association of Optometrists’ Award for Excellence in Patient Management. Dr. Jones has been practicing optometry in Dorchester since graduation and is pleased to have the opportunity to tend to the vision and ocular health of the people in her community. 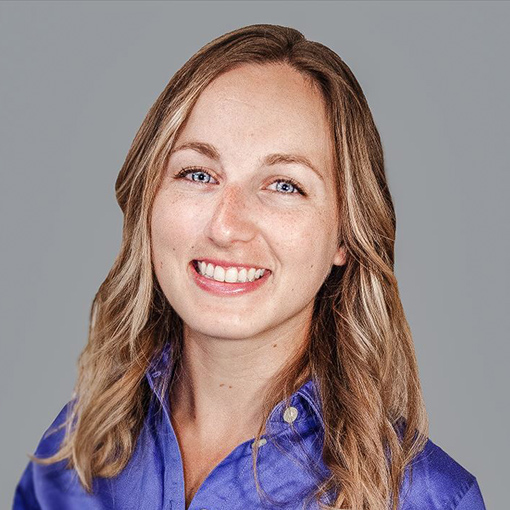 Dr. Boult first moved to London to attend the University of Western Ontario, where she graduated with a Bachelor’s degree in pharmacology with honours in 2013. During undergraduate school, she volunteered at several optometry clinics and discovered her passion for optometry. She followed her dream and began studying optometry in the fall of 2013.

During her time in university, she completed several clinical internships, including at Parkland Hospital in Dallas, Texas, and at optometry clinics in London, Ontario and Halifax, Nova Scotia. In 2017, Dr. Boult graduated with honours from the University of Waterloo School of Optometry and Vision Science, earning her Doctor of Optometry degree.

Dr. Boult is pleased to continue to serve patients in London as their optometrist. When she isn’t seeing patients, she enjoys hiking along the local trails or reading with a good cup of tea.

Dr. Sangster earned her Bachelor of Health Sciences degree at McMaster University in Hamilton, Ontario before going on to earn her Doctor of Optometry degree (with honours) from the University of Waterloo School of Optometry and Vision Science in 2010. During her time at university, Dr. Sangster was awarded the Eschenbach Low Vision Award and completed clinical internships in Lexington, Kentucky, as well as her home town of Brantford, Ontario.

Since graduation, Dr. Sangster has practiced in Brantford, Burlington, and Caledonia and is excited to join the Dorchester Optometry team. When she isn’t working with patients, Dr. Sangster enjoys watching, playing, and breathing curling, watching Sunday night baseball with her fiancé, travelling, and reading.

From regular check-ups to specialty treatments, we’re here for all of your eye care needs. Our advanced expertise, state-of-the-art equipment, and high-quality products allow us to take the best possible care of your eyes. 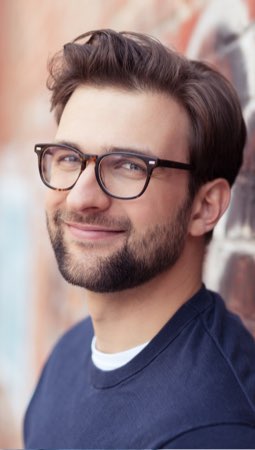 Adult Eye Exams In order to keep your eyes their healthiest, you should be having an eye exam every year. At your annual eye exam, we use advanced technology and equipment to test your eyes. Ocular diseases like glaucoma and age-related macular degeneration are difficult to detect on your own; your best defence is to book an annual eye exam.
Adult Eye Exams 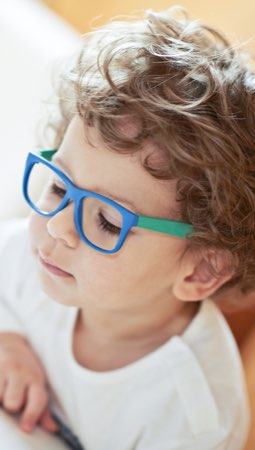 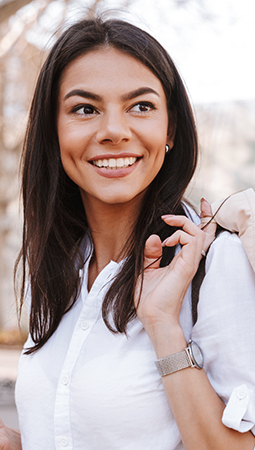 Laser Eye Thinking of a life without glasses or contacts? Laser eye surgery consultation is the first step, where we’ll examine your eyes to determine the best options for you. Book an appointment today and wake up with clear vision every day.
Laser Eye 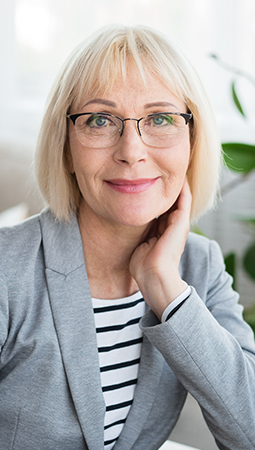 We’re open 5 days a week to serve all of your eye care needs.

We always work to provide our patients with the best experience possible, which is why we offer direct billing for a variety of insurance providers, including: 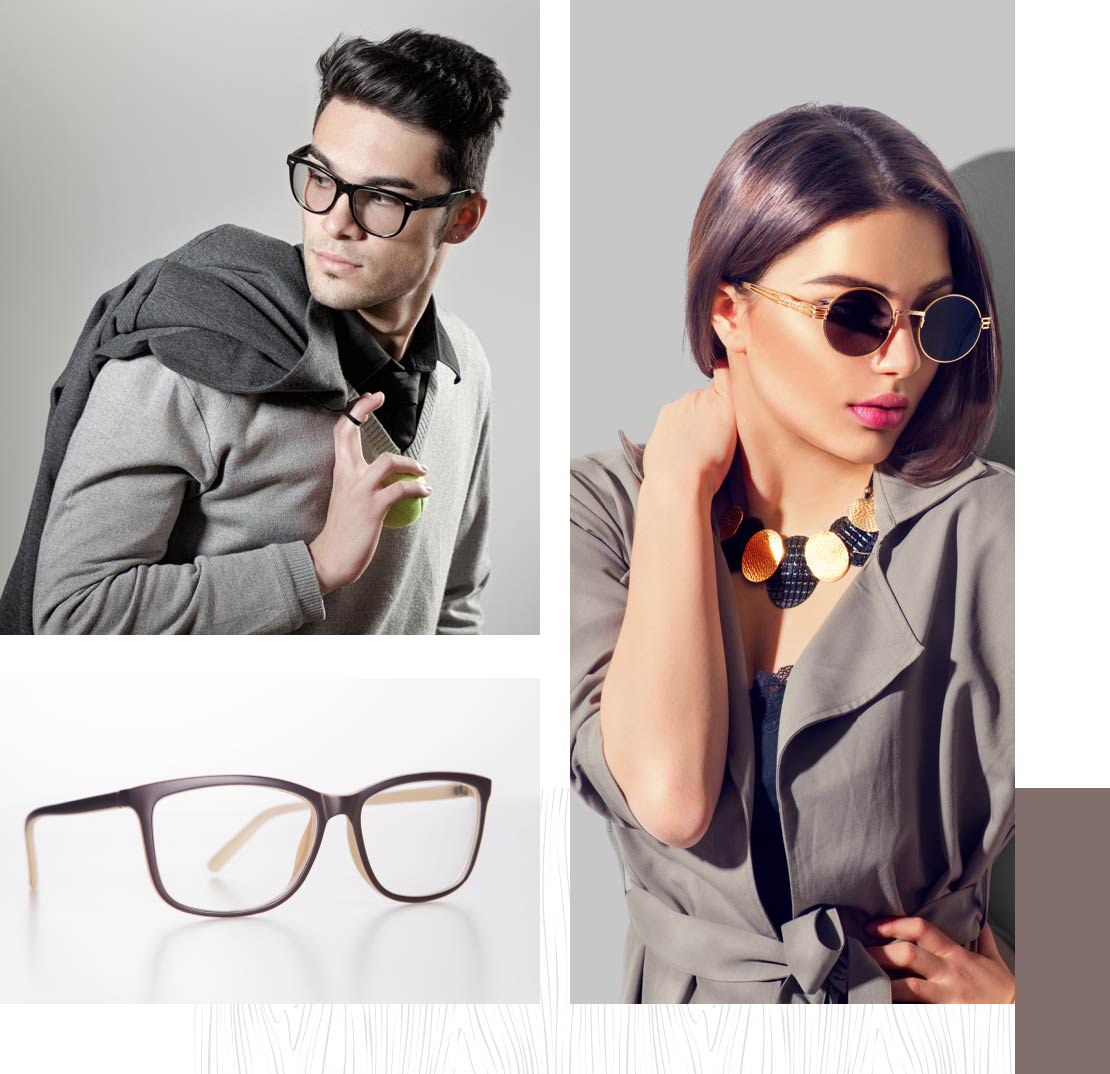 View All Our Brands